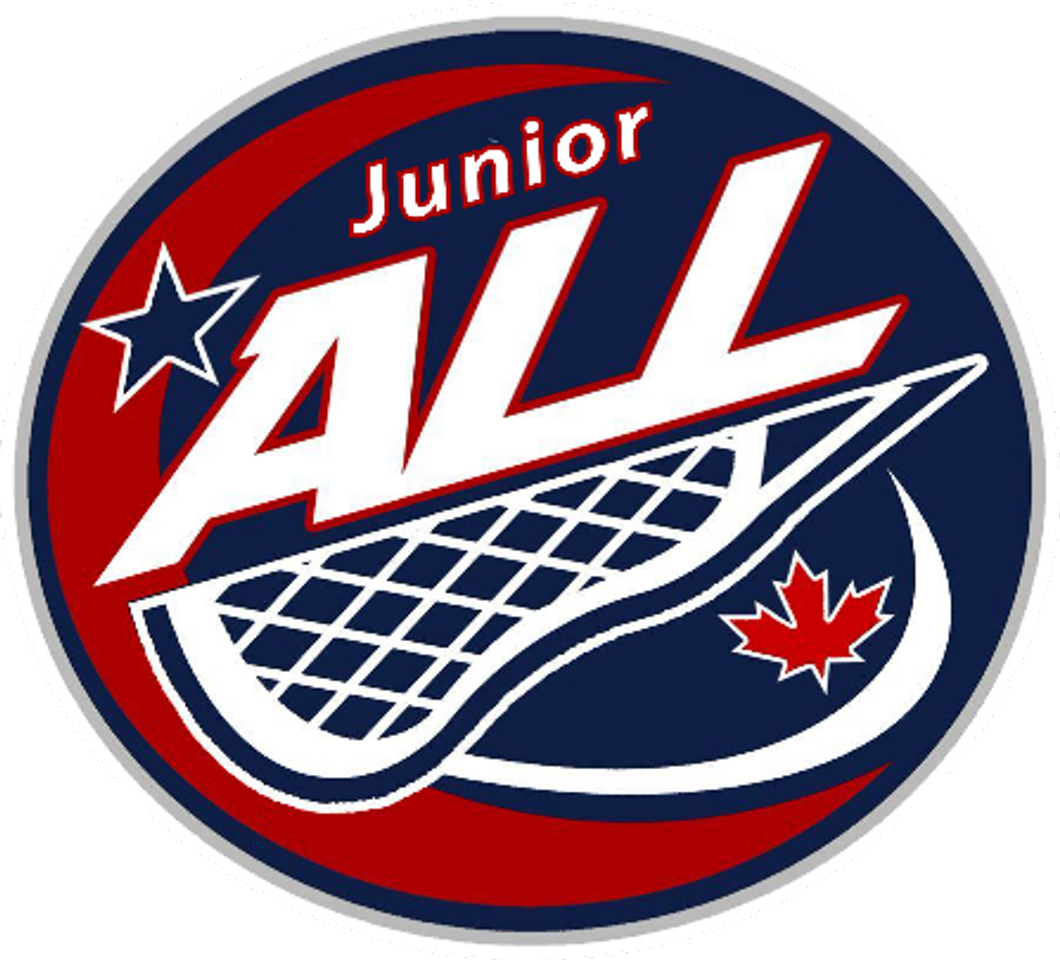 Responsibility to the Lacrosse Community

The Arena Lacrosse League (ALL and Jr ALL) believes that our team coaches and game officials should be role models for our league. As such, they must conduct themselves so as to always maintain the dignity of the game of lacrosse- Canada’s national summer sport. Whether our players are practicing and playing in Oshawa, Hagersville, or competing elsewhere, coaches and game officials are serving as representatives of the ALL and should conduct themselves accordingly.

Responsibility to the Players

The ALL believes coaches are responsible to ensure that the health, well-being and development of all athletes take precedence over the win/loss record of their own team.

Officials must ensure that our young players have fond memories of the fun, competition and excitement of playing lacrosse. Coaches should be enthusiastic and positive and they must ensure that they are generous with deserving praise. Players must be encouraged to win within the laws of the game and whenever players exhibit unsportsmanlike behavior, it is the responsibility of the coach to address that behavior and put an immediate end to it.

Responsibility to the Officials and Organization

All members of the ALL community, including supporters, parents, referees, fellow coaches and scorers shall at all times be treated in a professional and courteous manner. Coaches shall neither exhibit nor tolerate any behavior from others (including players or supporters)- verbal or otherwise- that might reflect poorly on an official. This includes arguing against penalties, or inciting players or supporters against any official. If a coach or official has a concern about the conduct of an official, coach, parent or player, the incident should be described in writing and presented to the ALL executive as soon as possible. Public displays of displeasure – before, during or after a contest – are not acceptable.

I agree to abide by the ALL code of conduct