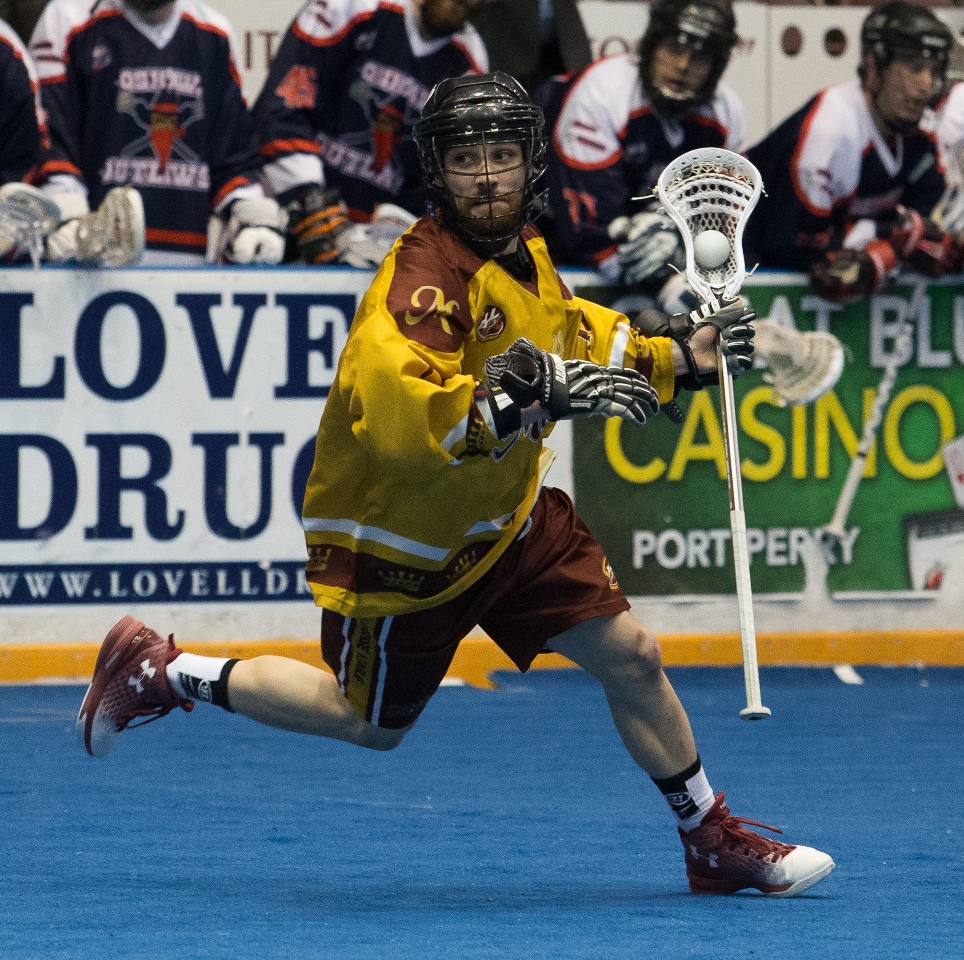 The Arena Lacrosse League (ALL) is a Development league for players with professional aspirations. The league is also open to players who want to continue playing high level lacrosse during the winter months. The ALL is open to players born in 2001 or later.

The cost to play in the ALL is $350. This includes tryout fees.

Any questions should be directed here Player Questions.